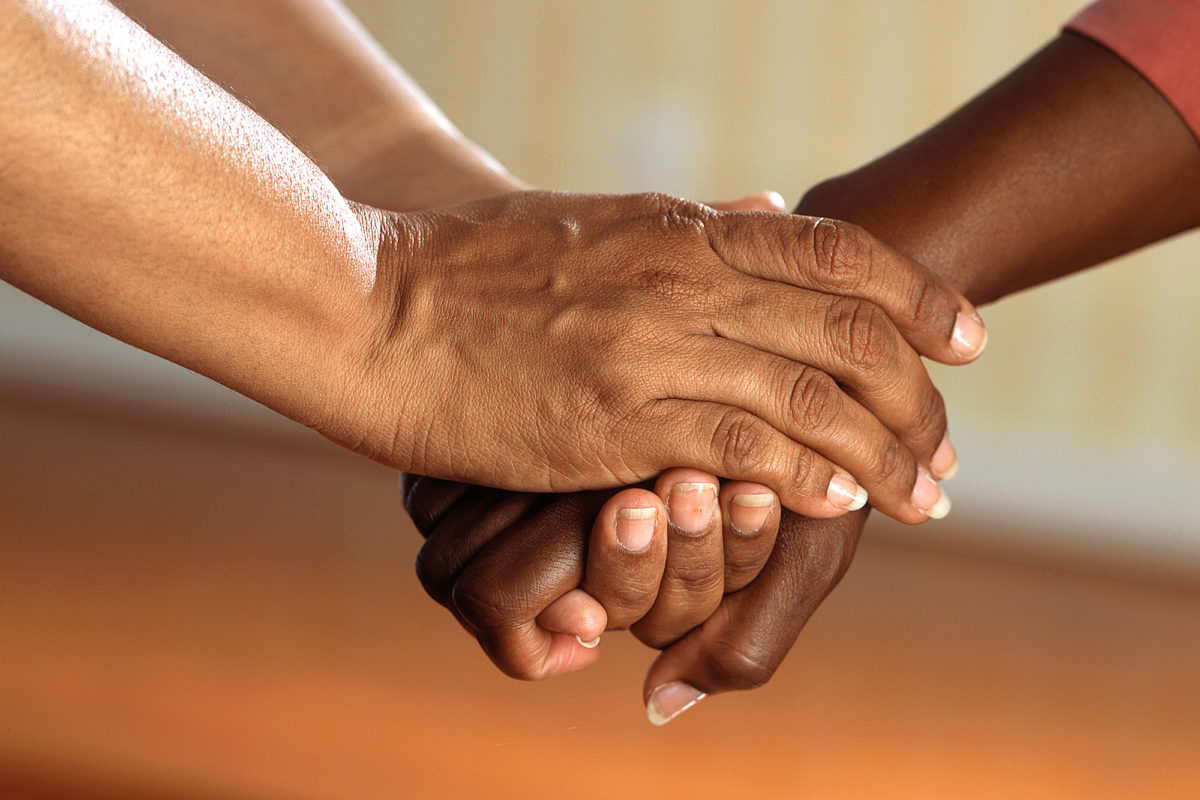 Based on a study published in the Journal of Palliative Medicine that was the first of its kind, elderly patients from several major United States ethnic minority groups pinpointed hindrances to the type of care they would like to receive at the end of life. Although all participants expressed that high quality end-of-life care was important to them, the majority disclosed that they face barriers to receiving such care. The two most common barriers they reported were physician behaviors and financial constraints.

The researchers stated, “our study is unique, as we used mixed methods to better understand a complex and sensitive research question with multi-ethnic participants.” They further expressed that there is an urgent need for training and support for physicians and allied healthcare providers with regard to facilitating culturally sensitive and effective end-of-life conversations early in the process of dealing with any chronic and serious illness, “in order to facilitate dignity at the end of life for diverse Americans.”

Investigators evaluated the data from a cross-sectional survey of 315 participants (at least 50 years of age) that were recruited from community-based senior centers in five cities in California from 2013 to 2014. The participating population by race and ethnicity was Caucasian/Hispanic (37.1%), Asian-American (50.8%) and African-American (12.1%).

The study was conducted by facilitating interviews in each participant’s preferred language with the assistance of medical interpreters. Personal identifiers were not solicited in order for participants to feel comfortable speaking freely, but demographic data were collected.

The participant’s education level was the only demographic category shown to contribute to the ranking of barriers and obstacles. Those with no formal education categorized financial obstacles as the most significant barrier. Those with elementary-school-level education and higher, however, identified physician behaviors as the greatest barrier. Both groups ranked the “communication chasm” as the second most significant obstacle.

Although a patient’s health literacy is not usually critical, the researchers identified that “end-of-life situations, however, are different in that they require patients to take an active role, partner with their doctors, and make complex and high risk decisions in the face of an uncertain future.”

There are major issues to the underlying problem with regard to providing high quality end-of-life for ethnic minority populations. (1) As the American population shifts to a larger percentage of minorities, it is necessary to deliver culturally competent end-of-life care, and (2) the nation’s health system is fragmented in a way that it has not provided training or rewards to physicians for effectively communicating the end-of-life healthcare choices to their patients. Below are the recommendations that the researchers provide in order to target these issues.

According to the lead researcher, V.J. Periyakoil, MD, a clinical associate professor of medicine at Stanford University, “there is so much generalization and stereotyping…about how ethnic minorities want everything done, irrespective of how effective these treatments might be at the end of life,…I decided that we needed to go into their communities and ask them what they want.” Dr. Periyakoil also stated that “it’s a profound responsibility choosing whether a person dies at home or in a hospital, what types of treatments to attempt or forgo and when to limit or withdraw burdensome interventions and allow a natural death…in fact, the only right decision is what the patient wants.”