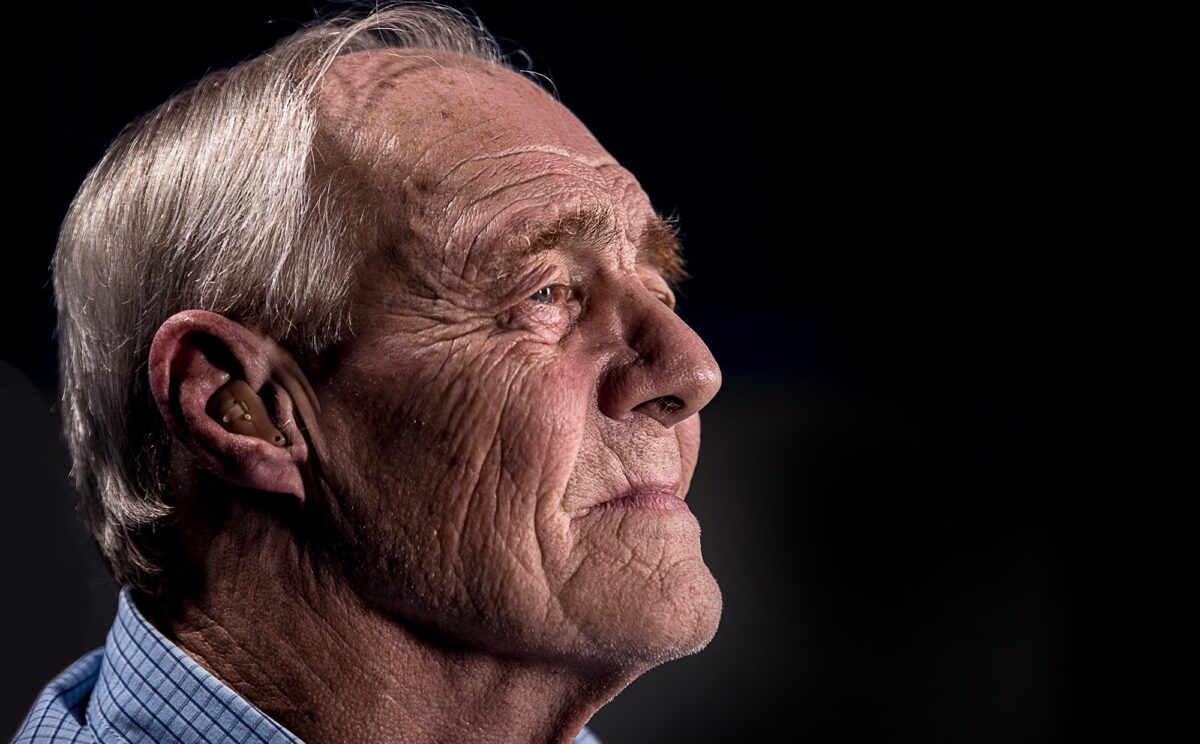 Mary Jones is a 67 year old retired secretary.  On a Saturday afternoon, she took her grandchildren to the playground when all of the sudden she experienced shortness of breath and chest tightness.  She has been suffering breathing issues for the past few months but thought it was simply allergies.  The shortness of breath was so intense that she coughed up blood.  She thought she was having a heart attack and asked a nearby person to call emergency.  When she arrived at the hospital, blood tests and scans were conducted; fortunately there was no issue with her heart but the scans revealed a 3.1cm mass on her right lung.  She was diagnosed with T2N2 stage IIIA non-small cell lung cancer.  What does this mean for Mary and her family?

Cancer is a widespread disease in the United States.  According to the American Cancer Society, an estimated 1.7 million new cases of cancer will be diagnosed in the US in 2016.  Among these diagnoses, close to 600,000 Americans are not expected to survive.  The following figure illustrates the prevalence of various types of cancer and its estimated death rate for 2016:

As you can see from figure 1, lung cancer is the leading cause of cancer deaths.  In 2016, 1 in 4 cancer deaths will be due to lung cancer. (1)  A gap in the healthcare system clearly remains in managing the terminal phase of cancer and hospice care is here to fill this unmet healthcare need. But what can hospice care do when the cancer is terminal?

Why is there a need for hospice care for a terminal cancer patient?  What can hospice care accomplish, it’s not like they will change the projection of the cancer (which is not true and will be discussed later)?  Does hospice care mean the patient will die imminently?

To debunk some myths, hospice care is firstly not just a place or one healthcare clinician, but it is a model of care.  The intention of hospice care is to help patients optimize their comfort levels, quality of life, and reduce anxiety for family members.  Cancer patients do not have to be actively dying in order to qualify for hospice care; do not get the false impression that if hospice care is summoned, patients are going to die in the next few days – no need to immediately dial your phone to call uncle Bob or aunt Selma to gather.  On the contrary, hospice care is usually summoned only when there is a dramatic functional or cognitive decline (note that it is decline and not death).  A commonly used clinical approach is if the patient’s life expectancy is less than 6 months, hospice care will benefit the patient to ensure comfort and quality of life. (2)

Hospice care can provide the following services for cancer patients:

When hospice care is required for cancer patients, the earlier they are summoned, the better it is for patients.  Dr. Temel and colleagues from Massachusetts General Hospital, Boston, conducted a study examining early hospice care for metastatic non-small cell lung cancer versus conventional care.  The investigators found early hospice care was associated with better quality of life, less aggressive treatments (which proved to be futile), and overall patients had a survival benefit of 2.7 extra months!  This is truly remarkable and demonstrates not only is hospice care beneficial, but the earlier they are called upon the better it turns out to be. (3)

The diagnosis of cancer is never easy news.  There are some cancers such as lung cancer where the prognosis is extremely poor.  It can be an extremely emotional and stressful timeframe as patients grapple with reality and determine their final direction moving forward.  In addition to the mental burden, patients may experience physical pain and symptoms that compromise their quality of life.  Fortunately, hospice care is here to help patients and family members to navigate these territories of extreme uncertainty.  Early consultation with hospice care is not equivalent to dying sooner, but on the contrary, there is solid evidence to support patients do better and actually live longer when hospice care is involved early.